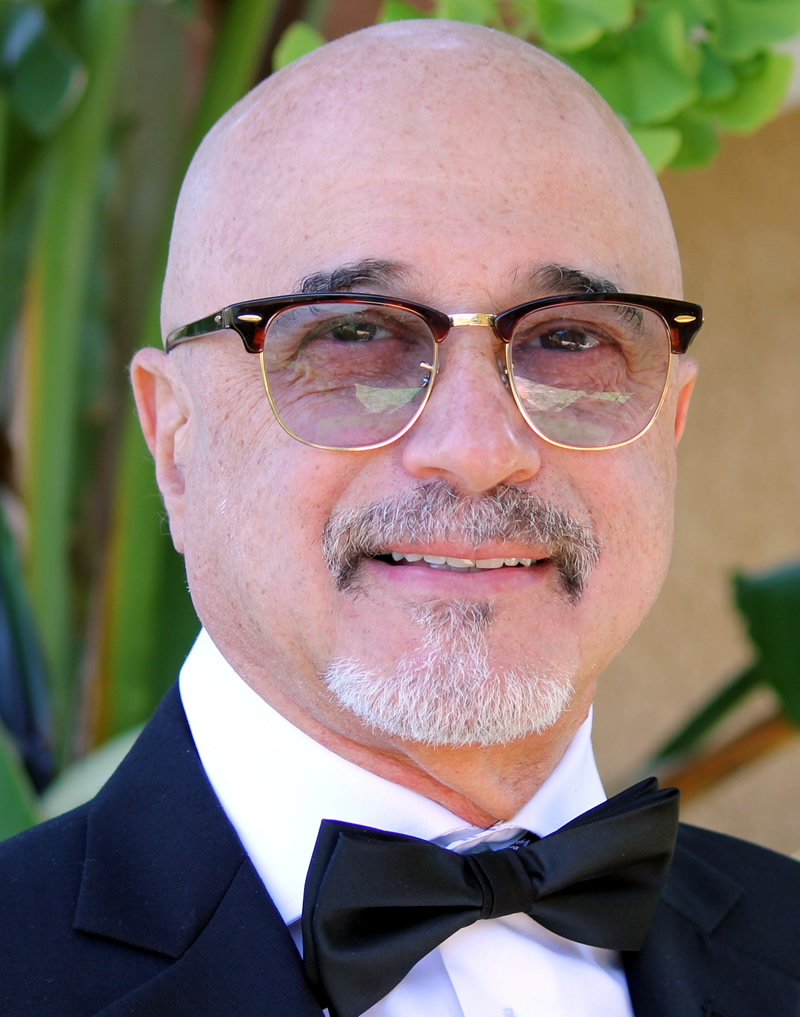 Emilio Kauderer has composed the soundtracks for more than 80 film and TV projects, including two films that were nominated for Best Foreign Language Film by the Academy of Motion Picture Arts and Sciences.
Recently nominated for the 2020 Premio Platino for best Score, Emilio already won the Premio Platino in 2014 for best score for the film “Underdogs.”
A two time recipient of Argentina’s Academy of Motion Pictures Award for “A Place in the World,” and “Secret in Their Eyes,” two time recipient of Argentina’s Critics’ Award, a Latin Grammy winner for his collaboration on “Bajo Fondo,” and a nominee for an Emmy Award for his contribution in the TV series “Dead Like Me,” Emilio has been formally recognized by the County of Los Angeles for his outstanding contribution to the music of cinema. In 2019, Emilio received the Molodist Lifetime Achievement Award in Kiev, and the Medal of Honor at the Kiev Tchaikovsky Conservatory.

Recent movie scores include: “The Weasel’s Tale,” (“El Cuento de las Comadrejas”, produced and directed by Oscar winning director Juan Campanella) nominated for the 2020 Premio Platino, “Re Loca,” (directed by Martino Zaidelis), “Despite Everything” (“A Pesar de Todo” top 10 film on Netflix, Spain, directed by Gabriela Tagliavini) and “My Masterpiece” (“Mi Obra Maestra” directed by Gaston Duprat) which was nominated for the Premio Sur Award (2019) for best score.

Emilio’s orchestral work was performed by the Los Angeles Philharmonic at the Hollywood Bowl and conducted by Maestro Gustavo Dudamel. His music was performed by Argentina’s National Symphony at the closing ceremony of Argentina’s 2010 Bicentennial. Other symphonic works have been performed by the National Symphony of Honduras, the Pan American Symphony Orchestra in Washington, the Camerata Bariloche, the Prague Philharmonic, the Washington Opera and the London Symphony.

“Images of Buenos Aires,” commissioned by Ted Viviani for the album, “Extreme Tango,” was recorded by the Eroica Trio, and features Daniel Binelli and the Prague Philharmonic Orchestra. The piece has been performed at the Centro Cultural Kirchner in Argentina.

Kauderer was sponsored by Plácido Domingo to direct and perform the musical “Paquito’s Christmas,” written and directed by Luis Avalos (Sesame Street), at the Washington Opera as well as the Pasadena Civic Auditorium.

Emilio is an alumnus of the Sundance Music Lab and BMI’s conductors’ lab. He was honored to have composed the main exhibit piece for New York’s Jewish History Museum.

From a European family that fled to Argentina during the war and having trained on classical piano from an early age, Emilio combined his love of classical music, Latin rhythms and tango into a palette of rich and unique musical colors.

Kauderer started his studies on classical music, piano and conducting at the Kiev Tchaikovsky Conservatory, and then continued for three years at the Gnesina College of Music in Moscow. He speaks fluent English, Spanish and Russian.
He’s represented by Randy Gerston at Fortress Talent Management

Latin Grammy winner EMILIO KAUDERER is an Argentine music composer who lives in Los Angeles, CA since 1987. The Board of Supervisors of the County of Los Angeles….