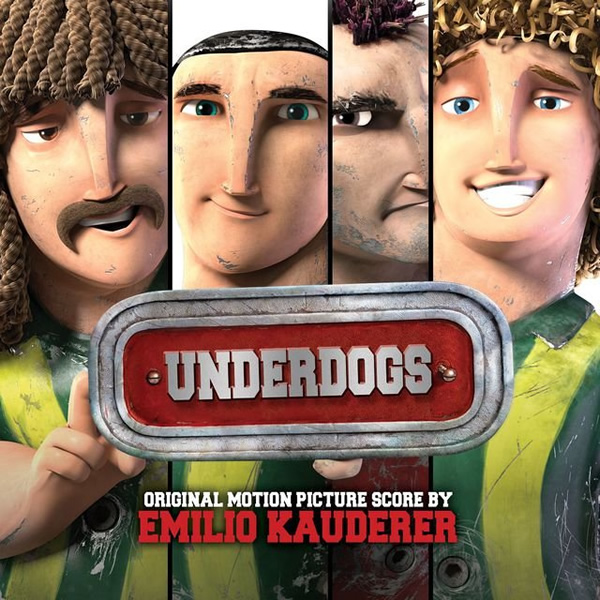 Amadeo is a shy and virtuous boy who will have to face a skilled rival on the soccer field, known by the nickname “El Crack”.

For this, it will have the invaluable help of some foosball players led by the Wing, a charismatic far right.

The adventures of Amadeo and the players will have as a backdrop not only football, but also love, friendship and passion. It is the first Argentine animated film in 3D. The script and direction is by Juan José Campanella, director of “The secret of his eyes”.

Latin Grammy winner EMILIO KAUDERER is an Argentine music composer who lives in Los Angeles, CA since 1987. The Board of Supervisors of the County of Los Angeles….